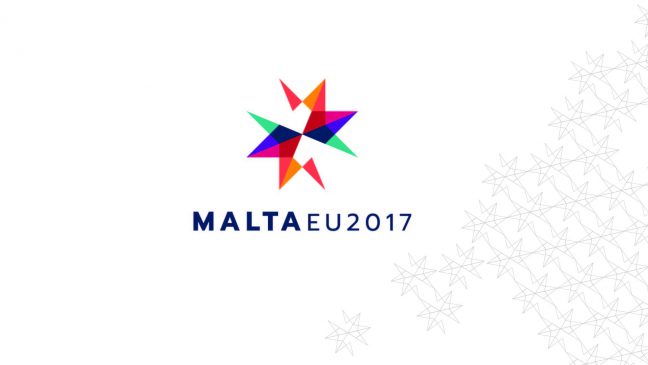 Malta will hold the EU Council Presidency from January 2017 to June 2017.

More information about the Maltese EU Council Presidency can be found online.

Priorities of the Maltese Presidency

Malta, which joined the EU in 2004, is the smallest EU Member State with a population of approximately 423,000 inhabitants (0.08% of EU Population) to take over for the first time the EU Council Presidency from Slovakia, from the 1st of January 2017 to June 2017.

Malta had established a 18 months working programme with previous Presidencies of Slovakia and the Netherlands covering the period from January 2016 to June 2017 giving the possibility to set priorities on the agenda.

Malta’s priorities for its Presidency of the Council of the European Union during the first semester of 2017, will focus on identifying measures and initiatives to boost investment across Europe, with a particular focus on Mediterranean countries in six main fields: migration, single market, security, social inclusion, Europe’s neighborhood (security and prosperity) and maritime policy.

In any event, FOUR PAWS European Policy Office wishes Malta all the best for its presidency of the Council and invites Malta to welcome more animal welfare initiatives, following the good work of the previous presidencies of the trio.

More information regarding the priorities of the Maltese Presidency can be found online.