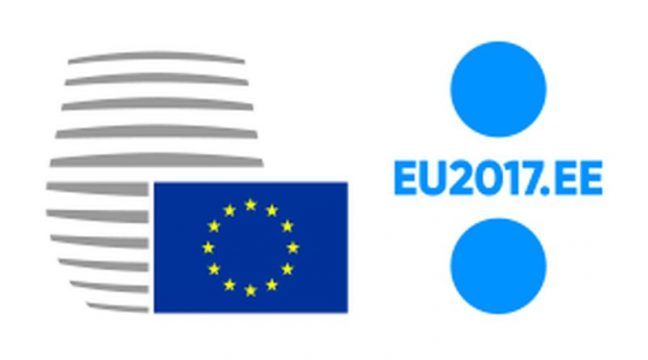 The Estonian Presidency will focus on preserving the common values of prosperity, security, peace and stability in Europe, based on four key areas, aiming to be ‘knowledgeable, efficient, open and transparent’ and ensuring that the EU remains united.

Program of the Estonian Presidency:

1.     Digital solutions based on an open and innovative European economy

2.     Ensuring a safe and secure Europe

The Estonian presidency will also look at the future and the simplification of the future of the Common Agricultural Policy and the close monitoring of the agricultural goods market situation, strengthening the producers position in the food supply chain and will focus on an open trade policy and trade agreements, taking into account the interests of agriculture. It will also focus on antimicrobial resistance by implementing human, animal and environmental ‘One Health’ policy based, and on veterinary medicine and medicated feed regulations.

FOUR PAWS European Policy Office wishes Estonia all the best for its presidency of the Council and hopes that the Estonian presidency will include animal welfare initiatives.

Information about the Estonian EU Council Presidency can be found here