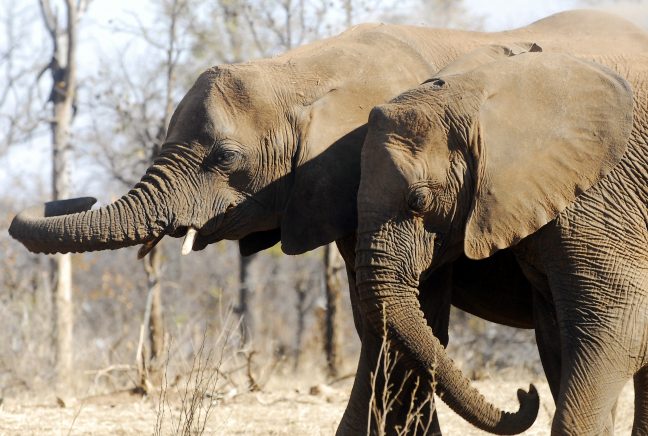 The World Wildlife Fund (WWF), TRAFFIC, and the International Fund for Animal Welfare launch ‘The Global Coalition to End Wildlife Trafficking Online’. The goal is to reduce by wildlife trafficking online 80% by 2020! Giant tech companies such as Google, Facebook, Microsoft join in partnership to work together.

On 8 February 2017, the commission held a conference on the implementation of the EU Wildlife Trafficking Action Plan, which was adopted by the European Commission on 26 February 2016, aiming at fighting illegal wildlife activities within the EU. The conference gathered round the business sector, pet trade associations and lobbyists. Progress still has to be made regarding anti-trafficking Strategies with the collaboration of Europol.

You may find further information regarding measures implementing the Action Plan at: http://ec.europa.eu/environment/cites/pdf/Achievements_WAP_overview.pdf

On 26 February 2016, the European Commission adopted a communication on the EU
Action Plan against Wildlife Trafficking. The action plan is aimed at combatting illegal
wildlife trade by improving the implementation of existing legislation and raising
awareness about the seriousness of the crime. It is based on three priorities:
prevention, better enforcement and closer cooperation worldwide.


Wildlife trafficking can deplete the populations of certain species heavily, thereby
disrupting entire ecosystems. Moreover, it has economic and security implications.
Furthermore, the issue has a European dimension, since the EU is a destination as well
as a transfer and source region for wildlife trafficking.
After having called for a blueprint to fight wildlife crime in 2014, the European
Parliament is expected to adopt an own-initiative report on the EU action plan in late
2016.


Stakeholders have welcomed the action plan and its main purpose of improving the
implementation of existing legislation; in particular, businesses see it as a chance to
better protect their legal activities.

Link to the press release of the EP in here.